Playing with colors, play-doh, and scissors - the ultimate combination of creativity and developing fine motor skills for preschoolers. I set up our play-doh play station and we were off to explore our new colorful play mat. 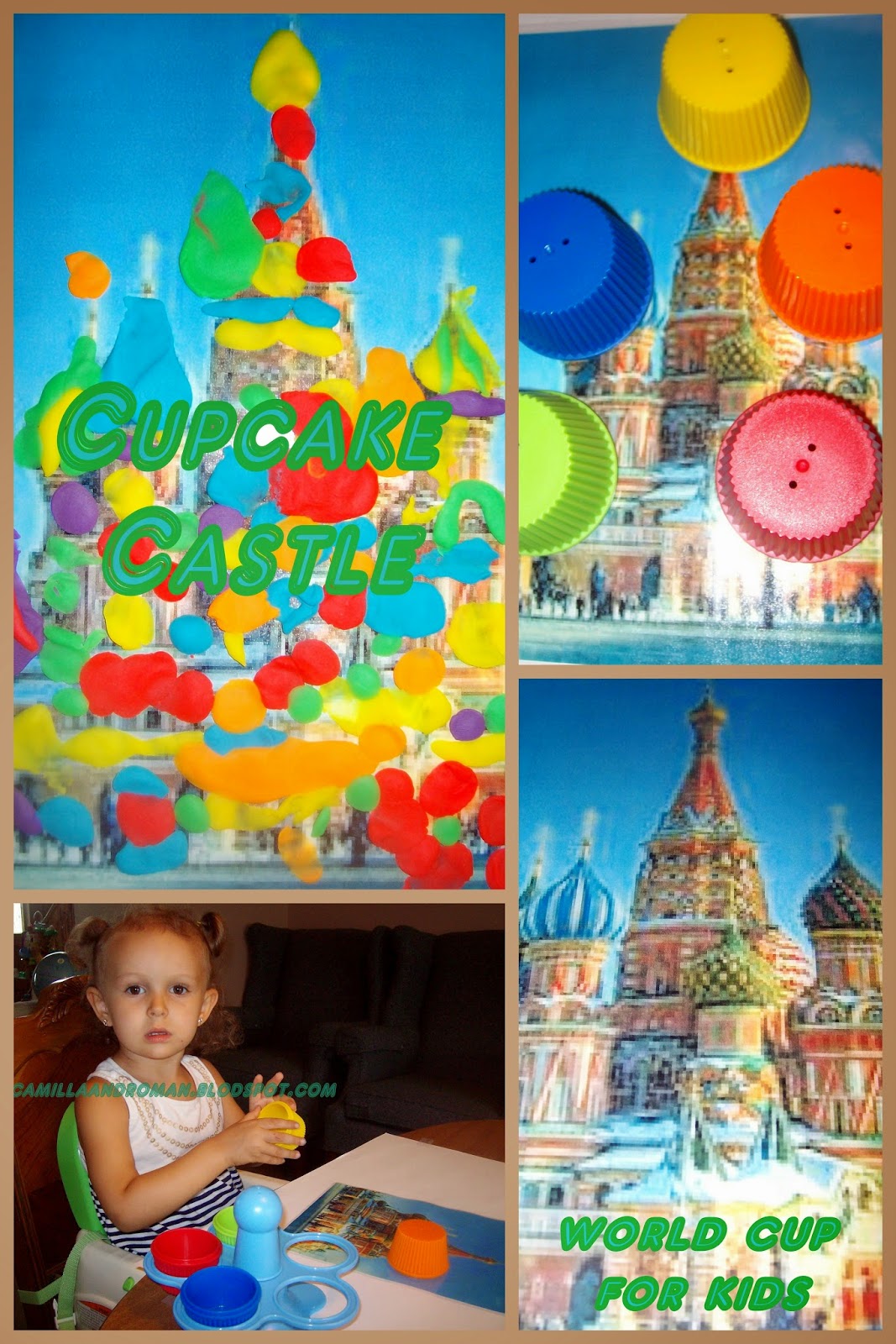 You can read more about it here: World Cup for Kids

Saint Basil's Cathedral, Moscow, Russia, was build in 1561 on orders from Ivan the Terrible.

The structure and colors of the building follow closely this biblical reference.


Hence, the rainbow of colors! 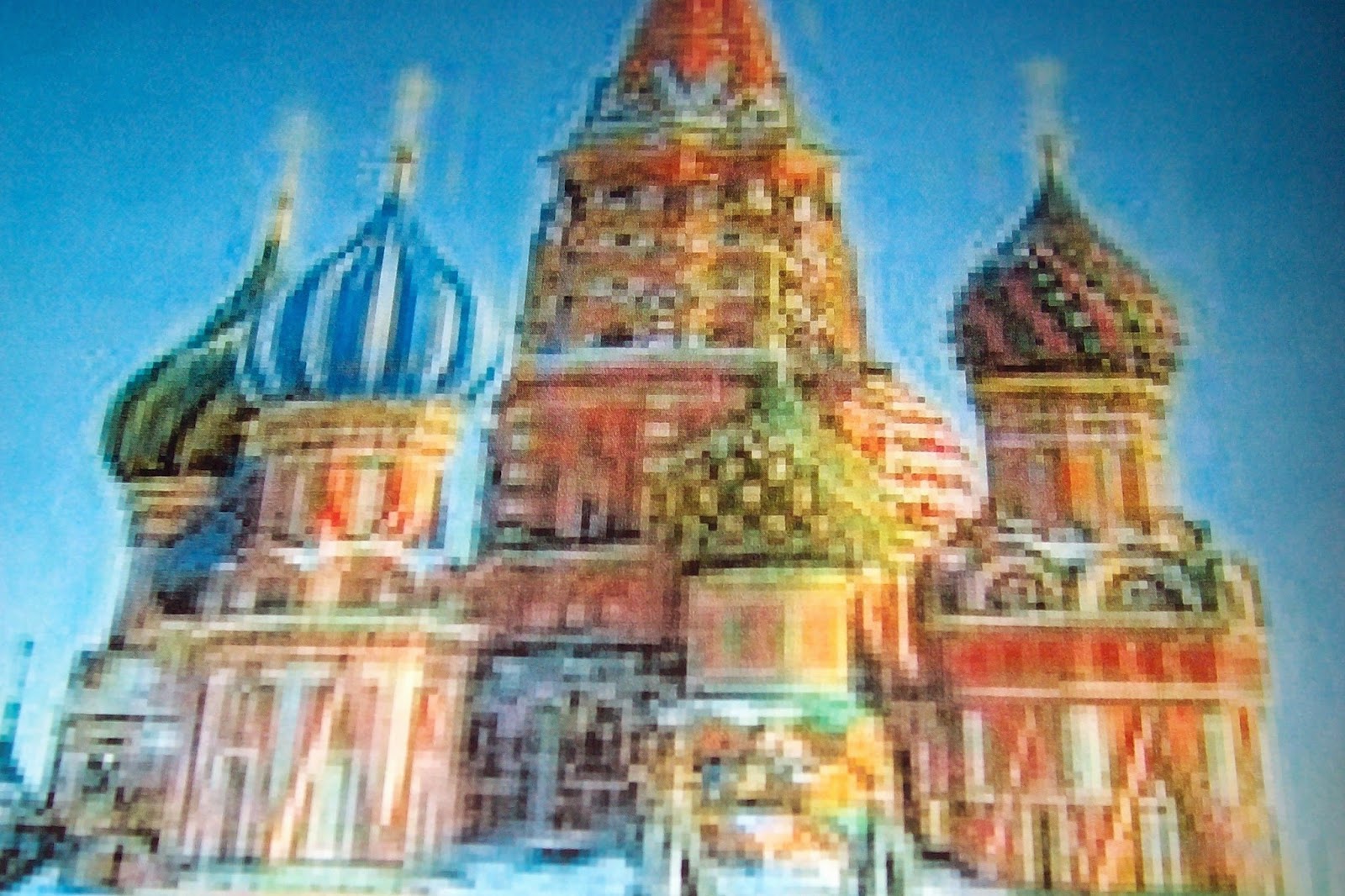 I offered a picture of the Cathedral to Camilla and started saying how this building is called a cathedral. She said, "Castle. It's a castle!" I tried to correct her, but when this girl makes up her mind - so be it.

We moved on to explore the colors. She said, "Oh, wow, cupcakes! A cupcake castle." This statement canceled out all the activities I had planned for her. We went her route instead. It is all about a "Cupcake Castle" now.

We took her toy cupcake set; and she started by building domes on the picture trying to match the colors. 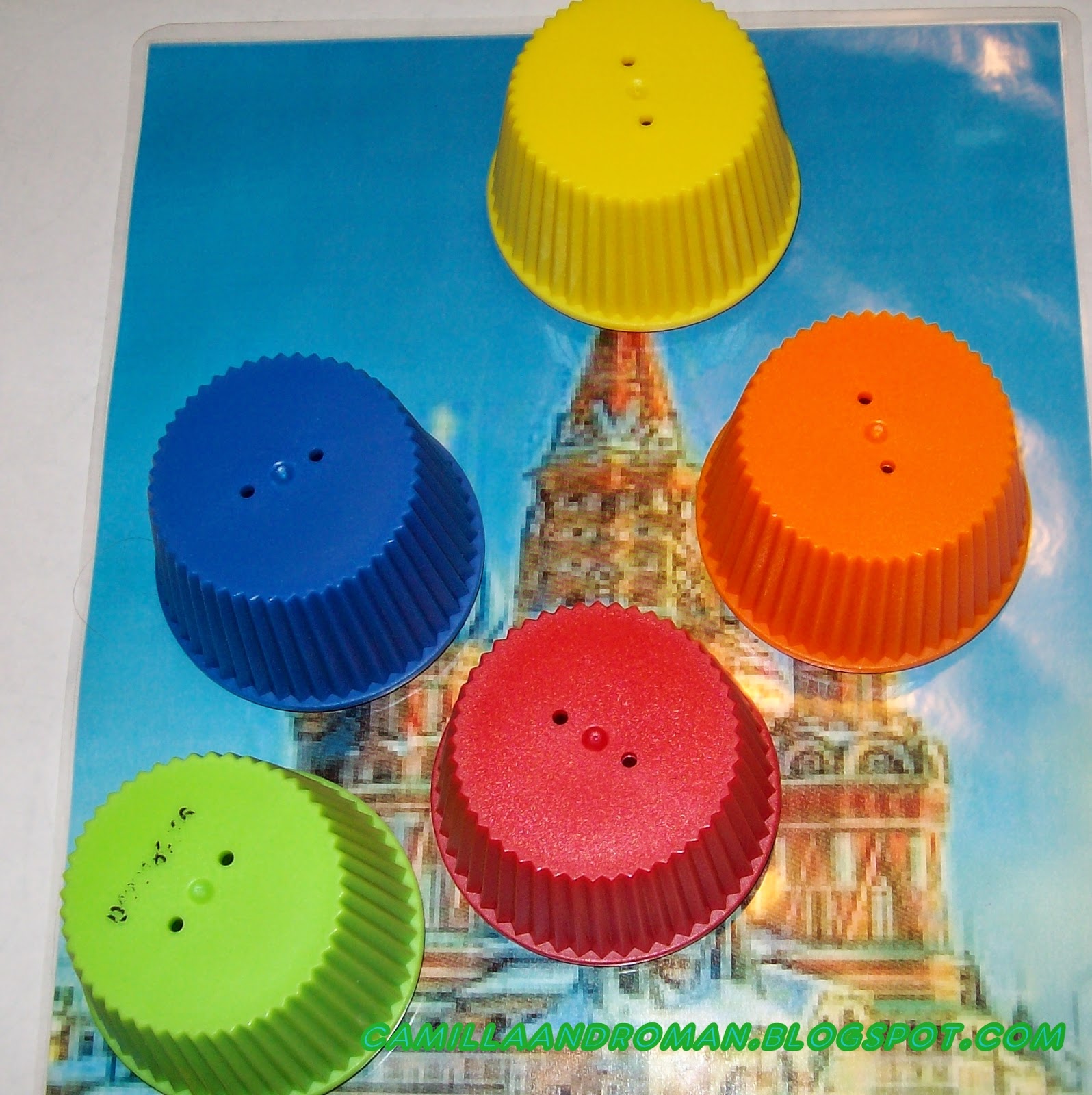 This activity kept her busy for quite some time. She took the cupcakes off and rearrange them several times. 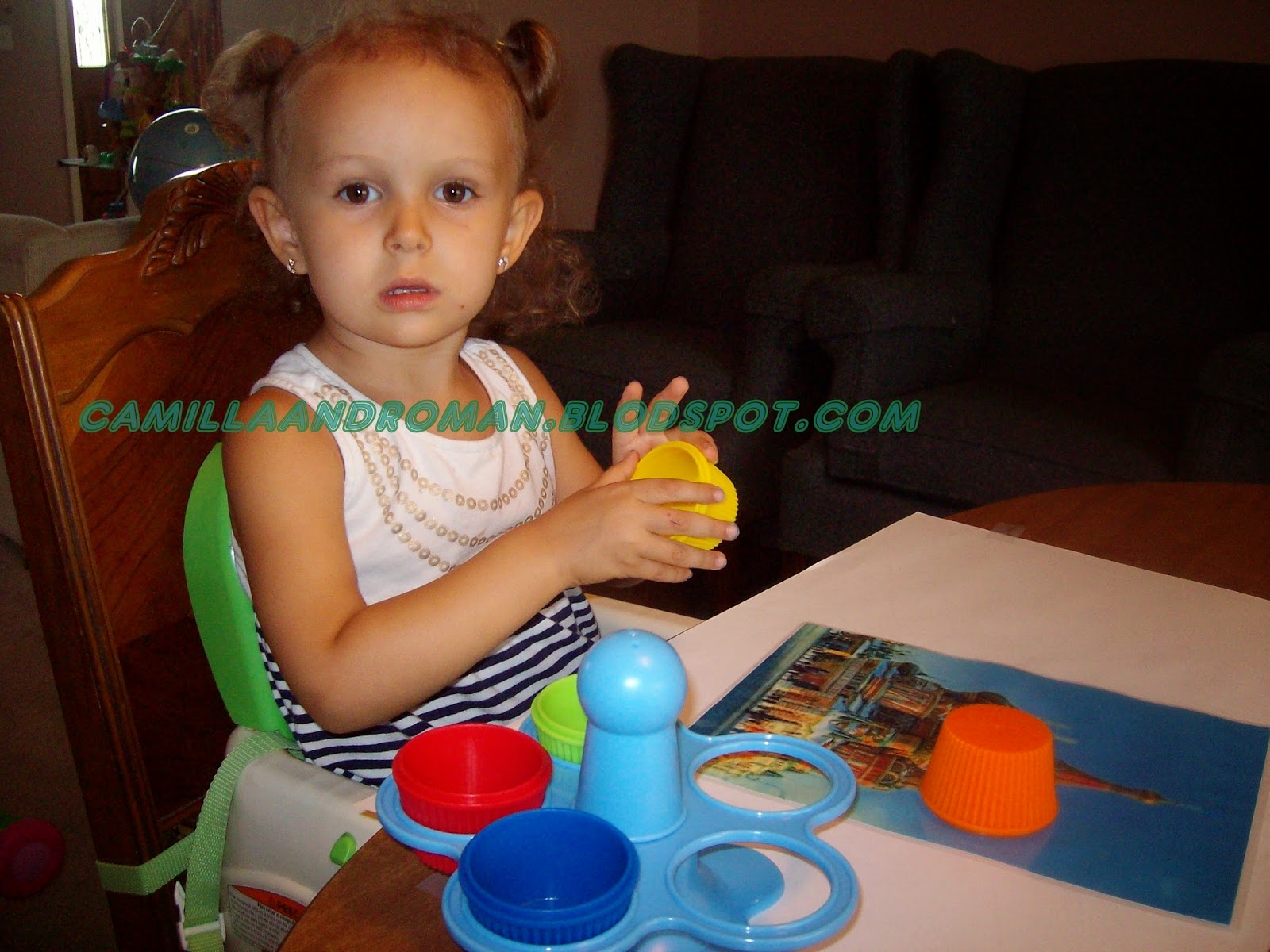 We are working on scissors skills. In the picture below, she still has a problem holding the scissors straight. The easiest engaging activity for beginning cutting is to make a "snake" from play-doh and cut it in pieces. 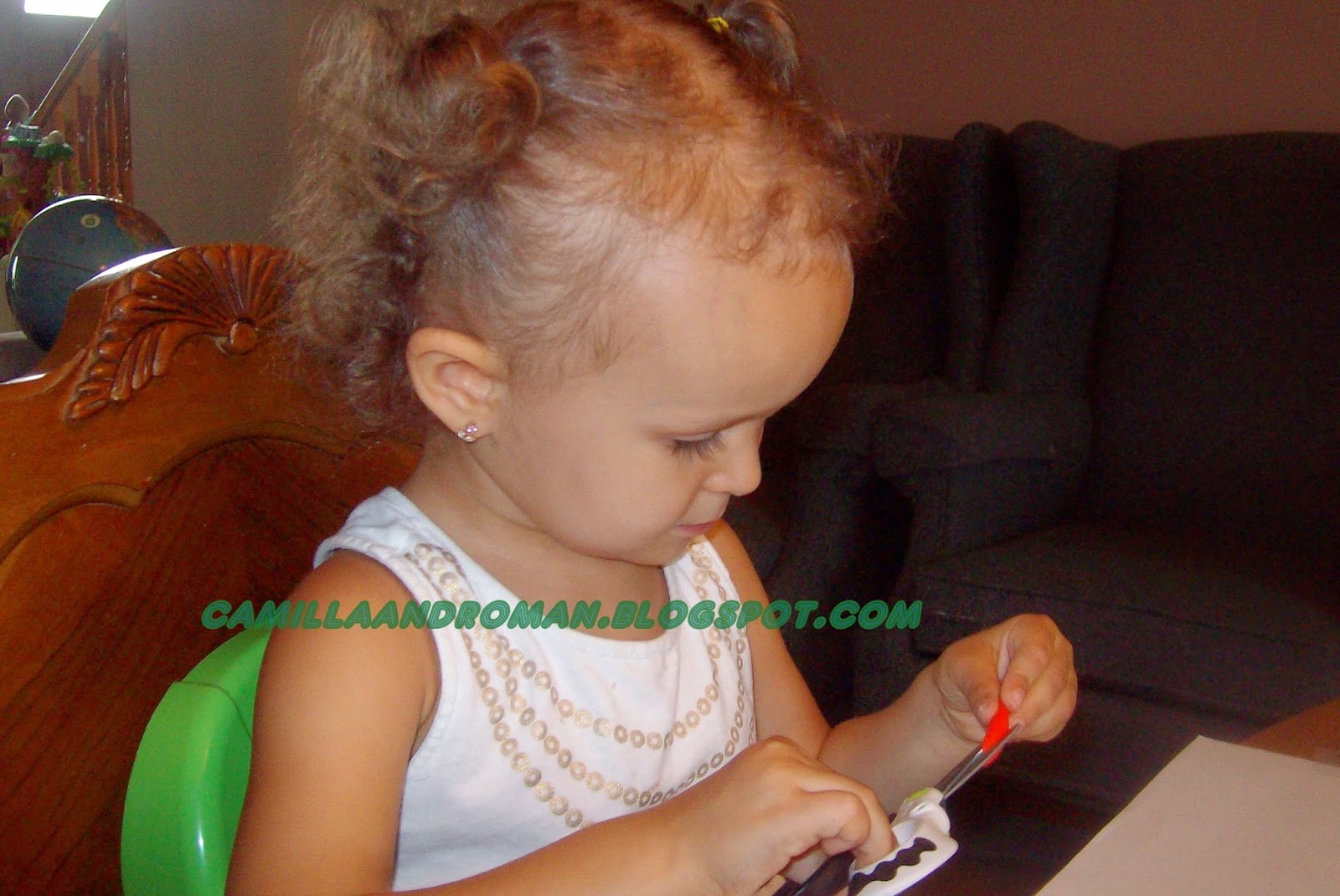 I laminated the picture and helped her to make the rainbow of small play-doh balls. She used the balls to decorate her cupcake castle - great for creativity and fine motor skills! The castle got very popular. Camilla gave it as a graduation present for a 18 y.o. girl - huge success! And I kind of miss it... 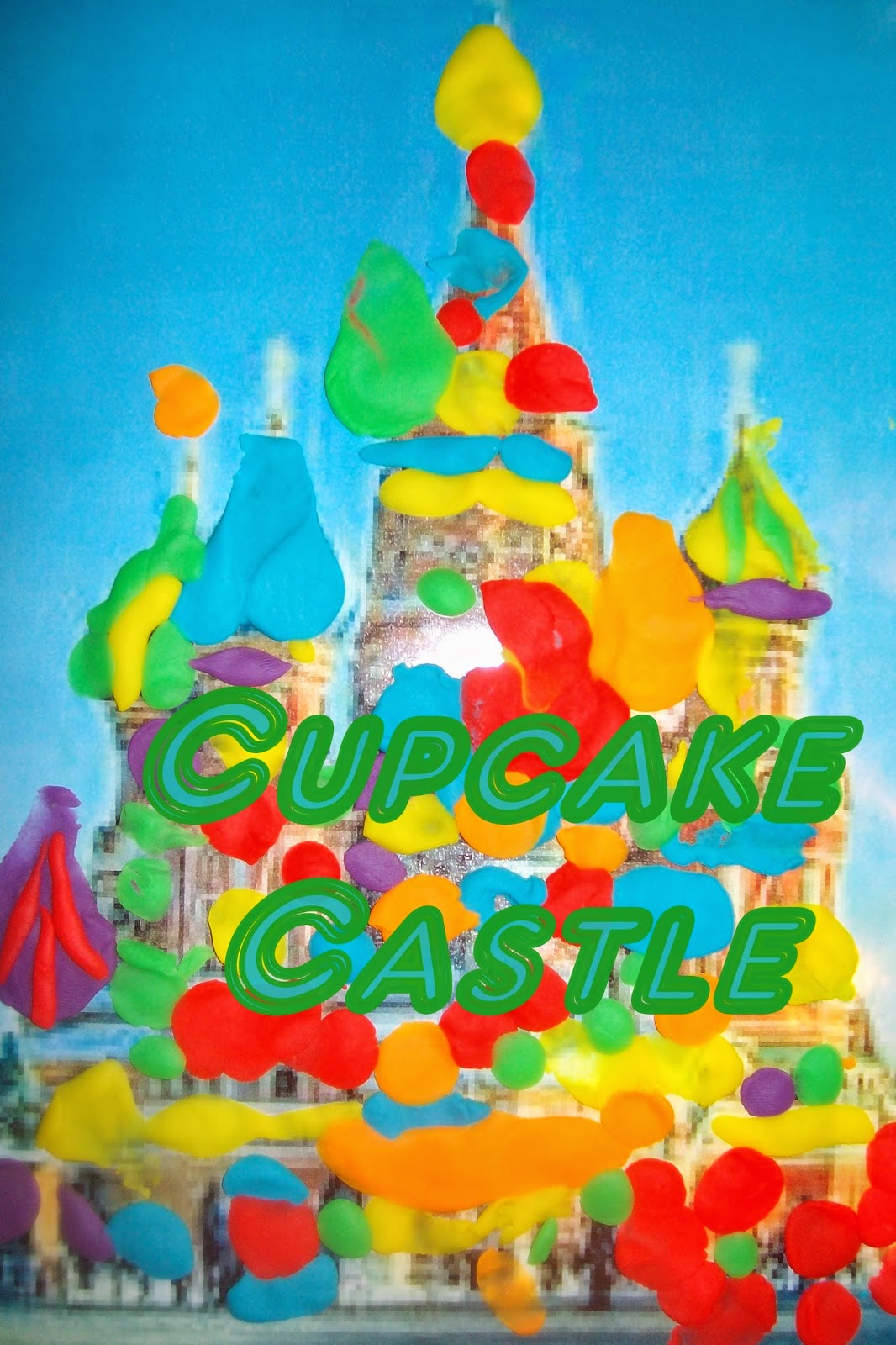